Before acai berries, avocados, quinoa, kale and kombucha became trendy for their nutritional profiles, one particular superfood sparked the entire craze: noni. Meet John Wadsworth, the man who first discovered this powerful superfruit — the original superfood — and introduced it to the world. It was 25 years ago when John, a young food scientist and researcher, founded Morinda®, the company that first brought the healing power of noni to market with Tahitian Noni® Juice. Toda

Morinda ILC 2015 The Road Ahead 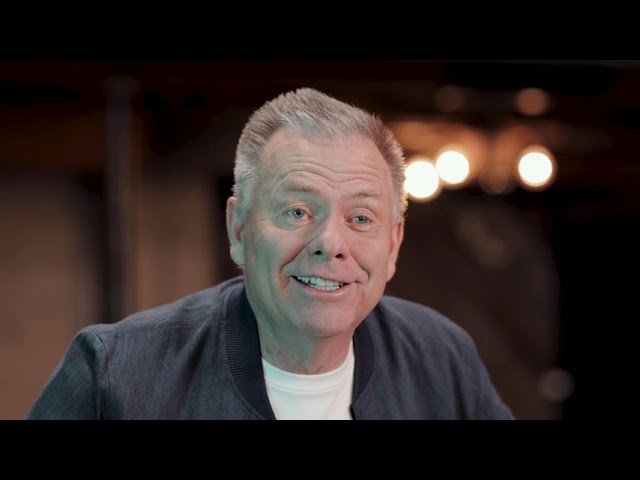 ELEMENTS OF NONI: THE NONI FRUIT